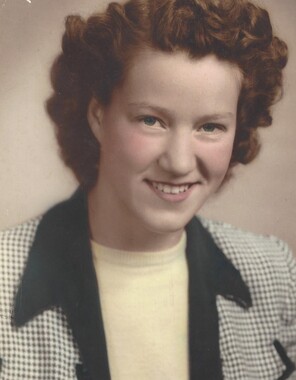 Back to Betty's story

Betty Ann Sowers 85, of Toledo, IL passed away at 6:29 AM on Wednesday, January 22, 2020 at Cumberland Rehab and Healthcare. Betty was born December 4, 1934 in Greenup, IL to Otto and Lena (Mead) Carter.
Funeral Services will be held at 10:00 AM Wednesday, January 29, 2020 at the Toledo Christian Church. Visitation will be held Tuesday evening from 5:00 to 7:00 PM at the church. Burial will be in the Montrose Cemetery. The Barkley Funeral Chapel is assisting the family.
She is survived by two brothers Dean (Faye) Carter of Carmi,IL and Tom (Judy) Carter of Casey,IL. and five children, Glenn Hall of Toledo, Linda Black of Toledo, Nancy (John) Murray of Toledo, Angie (Joe) Kroeger of Teutopolis, Pat Sowers of Casey. Ten Grandchildren and ten Great Grandchildren and numerous nieces and nephews.
Betty was preceded in death by her parents, first husband Donald Hall, brothers Kenneth Carter, John Carter, Jack Carter, Robert Carter and one sister Margaret Niccum and two son-in-law's Michael Zytka and Pat Black and great granddaughter Charlotte Shouse. She married Ray Sowers on November 12, 1964 and he preceded her in death February 21, 2013 after 49 years of marriage.
Betty was a homemaker and farmers wife and spent countless hours cooking, gardening, running meals to our dad when he was in the field. All the while raising five kids. Mom and dad always put up two large gardens every summer that always produced a bumper crop of produce especially the year she grew cabbages the size of basketballs. She was very proud that in her adult life she taught herself to play the harmonica and played many specials at church. She was a lifetime member of the Toledo Christian Church and served there faithfully until her health no longer allowed her to do so. She loved spending time with her grandchildren and great grandchildren and her happiest moments were when the family would gather together including her eight brothers and one sister. She was strong in her faith and spent many evenings reading her bible. She will be greatly missed.
In lieu of flowers donations may be given to the Toledo Christian Church.
Online condolences can be expressed at www.barkleyfuneralchapels.com
Published on January 23, 2020
To plant a tree in memory of Betty Ann Sowers, please visit Tribute Store.

Plant a tree in memory
of Betty

A place to share condolences and memories.
The guestbook expires on April 22, 2020.

Serene Retreat was purchased for the family of Betty Ann Sowers.  Send flowers 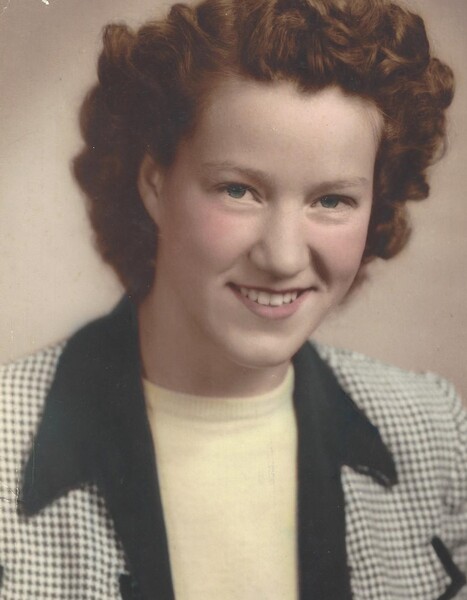