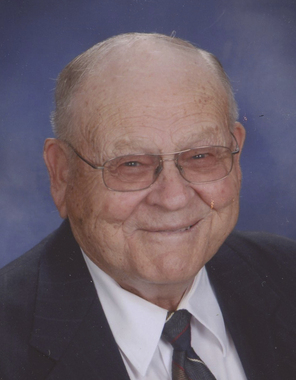 Back to Clarence's story

Clarence L. Beckman, 89, passed away Sunday, February 16, 2020 at his home in Teutopolis.
A Mass of Christian Burial will be held at 10:30 a.m. Thursday, February 20, 2020 at St. Francis of Assisi Catholic Church in Teutopolis with burial in St. Francis Cemetery with military graveside rites. Visitation will be held from 4:00 p.m. to 7:00 p.m. Wednesday evening at the church. Memorial donations may be given to the Veterans Honor Flight. Online condolences may be expressed at www.bauerfh.com.
Clarence was born May 18, 1930 in Teutopolis, the son of Joseph and Caroline (Probst) Beckman. He married Mary Louise Lohman on his birthday in 1957. Clarence served with the United States Army during the Korean War and was a carpenter for many years. He was a member of St. Francis Catholic Church, the Teutopolis American Legion Post #924 and was a lifetime member of the V.F.W. #1769.
Clarence is survived by his wife, Mary Louise of Teutopolis; daughter, Connie (Gene) Hille of Teutopolis; sons, Dean (Greta) of Teutopolis, Kenny (Jane) of Effingham, Carl of Teutopolis, Jim (Tracie) of Neoga and Bruce of Teutopolis; grandchildren, Jessica (Jon) Niebrugge, Jacob Beckman, Jacke Beckman, Eric (Renee) Beckman, Brian (Kim) Beckman, Dawn (Jimmy) Brummer, Aaron (Emily Ferree) Hille, Dalton (Shelby Everett) Ellison, Tyler (Jenna) Blackford and Danielle (Shaun) Legg; 13 great-grandchildren; sister, Louise Pruemer of Shelbyville; brothers, Don of Effingham and Joe (Wilma) of Teutopolis.
Clarence was preceded in death by his parents; siblings, Gertrude Overbeck, Marie Grunloh, Dolores Bierman, Eleanor Kinkelaar, Gerald Beckman, Adele Niebrugge and granddaughter, Amber Beckman.
Published on February 17, 2020
To plant a tree in memory of Clarence L. Beckman, please visit Tribute Store.

Plant a tree in memory
of Clarence

A place to share condolences and memories.
The guestbook expires on May 17, 2020.

Roger Overbeck, Robins, Iowa
Uncle Clarence always seemed to have a smile on his face. I will miss seeing him sitting out by his garage in the summer time when driving past his house. He liked to tease a little bit. I remember when I was a boy he slapped white paint on my red rooster when he was helping my Dad paint the house. We laughed about that for many years. I will miss him.
Linda Grunloh Cheever
Uncle Clarence was so kind to everyone and had a great sense of humor. He taught us all by example. He will always have a special place in my heart. His memories will be with us forever.
View all 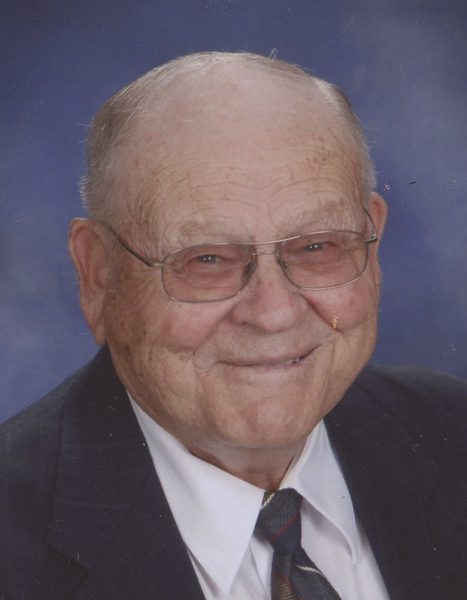