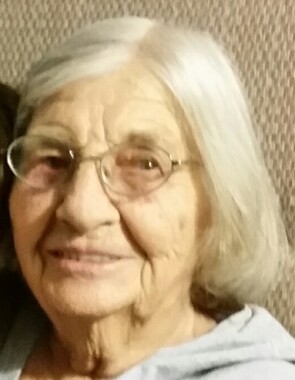 Funeral Services will be held Thursday April 18th at 11:30 am at Kull Funeral Home, St. Elmo with the Rev. Kent "Pee Wee" Denton officiating. Visitation will be held for the family and friends the same day at the funeral home beginning at 10:00 AM. Burial will be at the Sidener Cemetery, rural St. Elmo, following the service where she will be buried next to her husband.


Cleta was born in Farina, Illinois on August 6, 1923 one of twelve siblings into the family of Lewis and Anna Bell Simmons-Hawkey. She married William Eugene Jones on July 22,1939 in Effingham, Illinois. He preceded her in death on August 20, 1992.

Cleta lived in Farina, Vandalia, Clinton, Illinois and then moved to Florida in 1969. She was a loving wife, mother and grandmother and will be greatly missed. In addition to raising seven children, she worked outside the home throughout her life as a custodian, housekeeper and waitress.

Memorials may be directed to the family or a charity of the donor's choosing.
Published on April 15, 2019
To plant a tree in memory of Cleta Maxine Jones, please visit Tribute Store.

Plant a tree in memory
of Cleta

A place to share condolences and memories.
The guestbook expires on July 14, 2019.

Restore the guestbook to view the 2 more posts by family and friends, and share a memory or message of condolence of your own. 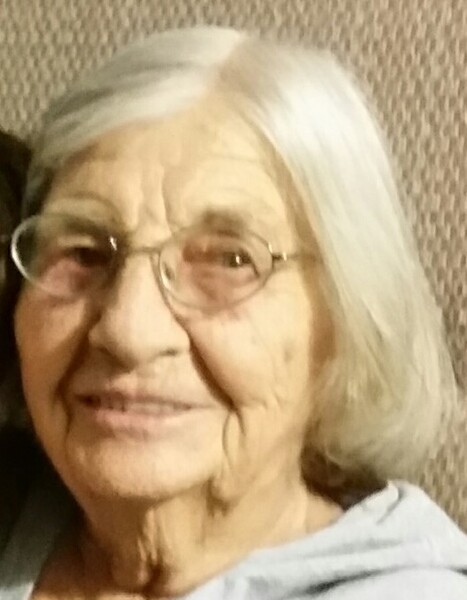