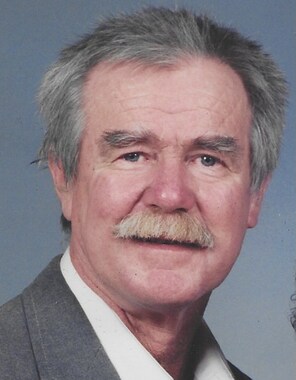 Donald Lambert Beccue 78 years old of Altamont, Illinois died at 1:48 am early Sunday Morning February 9, 2020 at the Lutheran Care Center Altamont, Illinois.
Funeral Services will be held at 11:00 AM Thursday Morning February 13, 2020 in the Lutheran Care Center Chapel, with Rev. Jeffery Michael from the Christ's Church in Effingham officiating.
Visitation will be from 4:00 until 7:00 PM Wednesday February 12, 2020 at the Kull Funeral Chapel Altamont and again from 10:00 AM until the time of the service at the Lutheran Care Chapel on Thursday.
Burial Rites will follow the funeral at Union Cemetery, Altamont. Kull Funeral Chapel is assisting the family. Online condolences may be made at kullfuneralhome.com.
Don was born December 7, 1941 in the Mark Greer Hospital, Vandalia, Illinois the son of Gerhardt Edward and Edna Harnish-Beccue. On August 31, 1962 he married Carolyn Louise Siebert at St. Clare Roman Catholic Church in Altamont by Rev. Father Morris.
Don was raised in the Bethlehem Community, near Altamont and continued to live his life in West Township, rural Effingham County. He confirmed his faith from the Bethlehem Lutheran Church, graduated from the Church grade school, attended and graduated from Altamont Community High School with the class of 1960 where he received the Mathematics Award. Don attended Eastern Illinois University for a short time and returned to the family farm and started as owner and operator his concrete business. Beccue Concrete and Construction was sold to his oldest son Steve, however Don never retired and continued to be the shop foreman until his health declined in the past months.
Don had a mechanical and designer mind where he was known for his gun making ability. He was the designer of the alternating plane fulcrum. He was the grand knight of the FOTT and the order of KMA and a proud member of the NRA.
Don is survived by 6-Sons: Steve (wife, Deanna) Beccue of Mason, David Beccue and Mark McKone of Minneapolis, Mn, Lyle, Greg (wife Tiffany) Beccue, Timothy and Daniel Beccue all of Mason, Illinois. 3-Daughters: Diana Beccue of Effingham, Rachel Beccue and Sara Schwarm of Brownstown, and Mandy (husband, Andy) Youngblood of Effingham, Illinois; 10 Grandchildren, and 4 Great Grandchildren
He was preceded in death by his Parents, Gerhardt and Edna, Wife Carolyn, Son Jonathan in Infancy, Daughter-in-law Karen Beccue and Grandson Christopher Beccue.
Memorials may be made to the Lutheran Care Center, 701 West Cumberland Road, Altamont, Illinois 62411 and or the donor's choice.
Published on February 11, 2020
To send flowers to the family of Donald Lambert Beccue, please visit Tribute Store.

Send flowers
in memory of Donald

A place to share condolences and memories.
The guestbook expires on May 11, 2020.

Fred & Sharon Wagner
Don was so kind to us when we visited, including an extensive tour of his gun shop. We will always remember him. 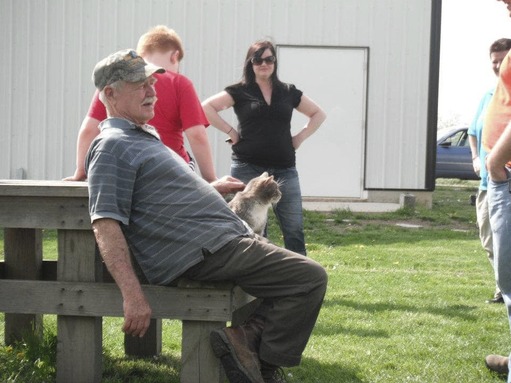 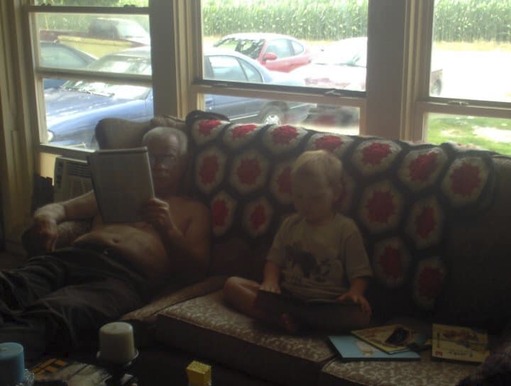