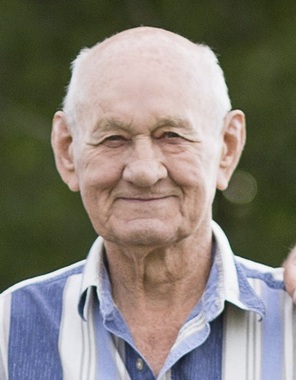 Donald "Dwight" Burks, 88, of Beecher City, IL passed away at 3:10 p.m. on Friday, March 20, 2020 at Evergreen Nursing and Rehabilitation Center in Effingham, IL.
Dwight was born on November 3, 1931, at home in Illiopolis, IL, the son of Ferdie and Annabell (Whiger) Burks. He served in the United States Army and was a veteran of the Korean Conflict. Dwight worked construction for many years, starting with the Shelbyville Dam project. He never met a stranger and could be known to be a talker.
He is survived by his wife of 68 years, Elinor Burks of St. Elmo; children: Chuck (Cheryl) Burks, Robin (Paul) Hedge and Donnie (Lamonica) Burks; grandchildren: Jacob Shane (Carrie) Burks, Aaron (Trina) Stupec, Jodi (Jacob) Smith, Elizabeth (Timothy) Taylor; great-grandchildren: Zachery and Carson Burks, Zaryah and Zaven Smith, Dylan, Zia and Issac Taylor, Skylar and Zayden Stupec and step-great-granddaughter, Taylor Smith.
He was preceded in death by his parents; brothers: Gene Burks and Bobby Burks and grandson, Zachery J. Burks.
Services will be held at a later date. Lockart-Green Funeral Home in Beecher City is assisting the family.
Family and friends are invited to light a candle or share a story in Dwight's honor at www.lockartgreenfuneralhome.com.
Published on March 23, 2020
To plant a tree in memory of Donald "Dwight" Burks, please visit Tribute Store.

Plant a tree in memory
of Donald 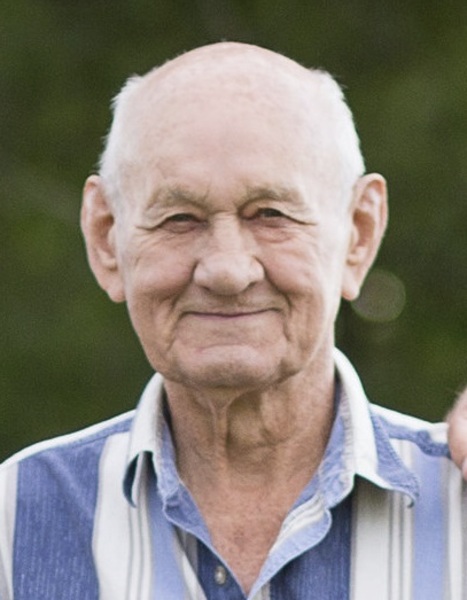