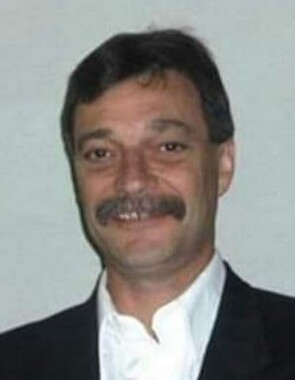 Back to Gary's story

Gary was born July 1st, 1961 in Amhurst, Ohio the son of Wilmer and Lidia (Bodi) Peters. After graduation from high he attended the Amhurst Vocational school where he was introduced to and studied the Auto CAD design system. After his completion of school, he worked in the sheet metal industry for a short time and then continued his education and graduated with high honors. Gary was then employed by the CCAT industries in Crossville, Tennessee.

Gary married Tammy Jean Freeman on June 10, 2000 in Gatlinburg, Tennessee, and together they moved to Altamont in 2014 where he was employed by Irwin Seating and Telescopic Seating Company in the Auto CAD engineering department.

He was preceded in death by his Parents, and Niece Debra Majkut.

Memorials may be made to the donor's choice.

Online condolences may be expressed at
www.kullfuneralhome.com
Published on September 26, 2019
To plant a tree in memory of Gary Wayne Peters, please visit Tribute Store.

Plant a tree in memory
of Gary

A place to share condolences and memories.
The guestbook expires on December 24, 2019. 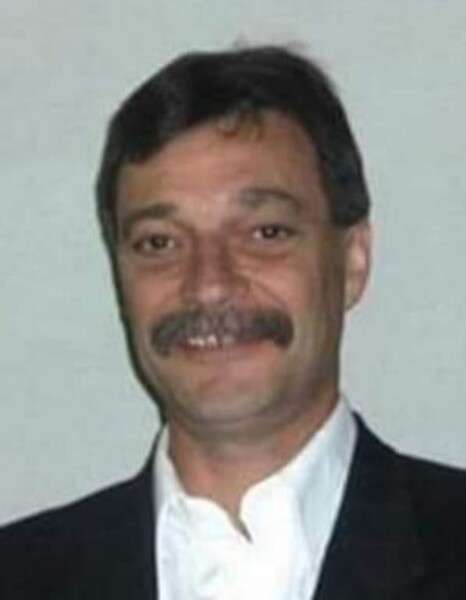