Back to HARRY's story

90, of Neoga, Illinois, passed away at 12:10 AM, Thursday, January 30, 2020, in his residence. He was born November 10, 1929, the son of Estal and Edna (Young) Burton in Cumberland County, Illinois. Don served in the United States Army in Korea during the Conflict on the 38th parallel; the Punchbowl; Heartbreak Ridge and guarded a women's and children's camp on
Koji Do Island. Even though he did his duty it was not a job he boasted of or took pleasure in; "For who can take pleasure from Horrors of war?" He married Roberta Hiatt June 29, 1957 in Filson, Illinois. Mr. Burton was a semi retired grain and livestock farmer. He enjoyed Horseback riding and hunting mushrooms on horseback with his daughter and playing "Good Ole" Country Music with his friends for the 4-H Barbeque, The Edgewood Opry and numerous anniversaries. Don was also a member of the Toledo Christian Church. He is survived by his his wife, Roberta Burton of Neoga; daughter, Dixie Burton of Neoga; sisters, Pauline Yocum of Greenup, Ruth Wolke (Norbert) of Montrose and Shirley Hatten of Neoga; several nieces and nephews and many friends. Don was preceded in death by his parents; sisters, Sara Nell McClain and Wanda Cooper
Graveside Services will be held at 11:00 AM, Wednesday, February 5, 2020 in the Long Point Cemetery East of Neoga, Illinois with Pastor Jim Watts & Gary Hatten officiating. Military Services will be conducted by the Neoga American Legion.

Plant a tree in memory
of HARRY

A place to share condolences and memories.
The guestbook expires on May 02, 2020. 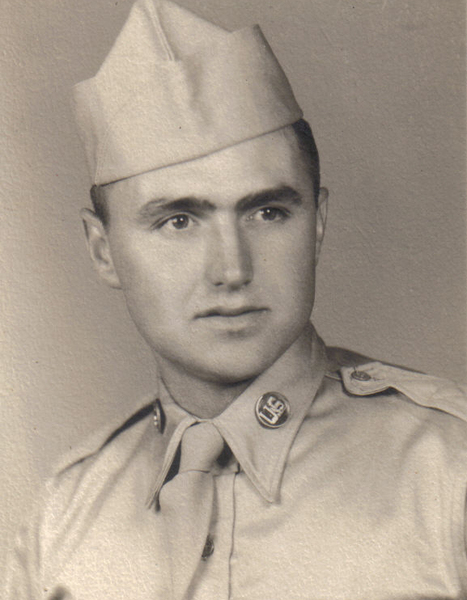