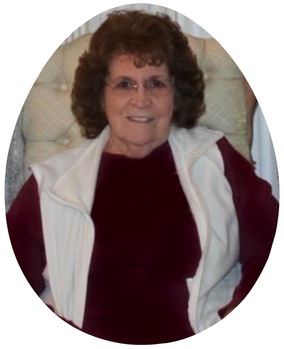 Back to Helen's story

Helen Louise Ireland-Wright 81 years old of Wrights Corner, Beecher City, Illinois died at 5:00 am Wednesday morning, March 18, 2020 at Kindred Hospital, St. Louis after being a patient for a short time.
Family Graveside Funeral Services will be held at 11:00 AM Saturday Morning March 21, 2020 at the Springhill Cemetery near Wright's Corner in Fayette County, Illinois.
Kull Funeral Home is assisting the family. Online condolences may be expressed at the kullfuneralhome.com.
Helen was born on July 24, 1938 at home near Post Oak in rural Fayette County, Illinois being one of four siblings into the Christian family of Fred and Lizzie Ireland. On September 8, 1954 she married Lloyd Ray Wright in the Rev. Charles Simpkins home. Lloyd preceded her in death on January 5, 1990.
Helen was raised in rural Fayette County, near St. Elmo. She was a wife, mother, sister, aunt and grandmother. Helen was educated at St. Elmo High School and later received her GED and was educated and certified as an EMT. She was a farm wife, member of Exxon Annuity Club, the Fayette County Home Extension Club, and served as sexton for the Springhill Cemetery for over 30 years. Helen was especially famous for her skill of baking homemade rolls.
Helen is survived by her 2-Sons: Brad (wife, Jackie) Wright of Beecher City, IL and their children Wyatt (wife, Rebecca) Derek (wife, Charlette) and Blake Wright (wife, Jordan Belden; Bart (wife, Lisa) Wright of Mt. Vernon IL and their children Carson, Hannah and Rachel Wright; 1-Daughter Deb (husband Bob) Booher of Dauphin Island, Alabama and their children Ryan (wife Kelli) Booher and Tara (husband Jason) Wells; 9 Great Grandchildren, and 1 Great Great Granddaughter; Sister-in-law Janet Ireland of Wright's Corner; Betty Wright, St. Elmo and Brother-in-laws Max Watson, St. Elmo and Mickey Wright, Woodlawn, Illinois and several nieces and nephews.
She was preceded in death by her Parents: Fred and Lizzie, Husband Lloyd; Son: Brett Lloyd Wright; Grandson Robert Ray Booher in infancy; 2-Brothers: Gene Ireland and Ronnie Ireland; 1-Sister Delores and her husband Dale Rhodes.
Memorials may be made to the Springhill Cemetery % Steve and Marsha Wright, 2827 North 2100 Street, Beecher City, Illinois 62414, and/or the donor's choice.
Published on March 20, 2020
To plant a tree in memory of Helen Louise Wright, please visit Tribute Store.

Plant a tree in memory
of Helen

A place to share condolences and memories.
The guestbook expires on June 18, 2020.

Sheri roberts
Hellen is the most loving and. Caring person I no and giving always there to help anyone that needs it luv her so much my sister Rachel Durbin was one of her best friends . So sorry for your loss fly high Hellen god gave u your wings till we meet again luv u god bless prayers for all
View all 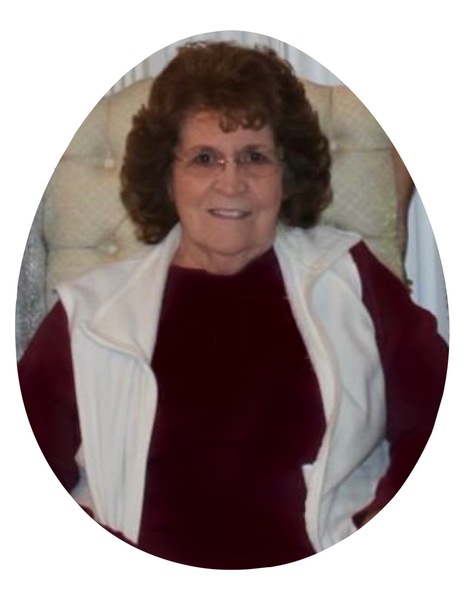