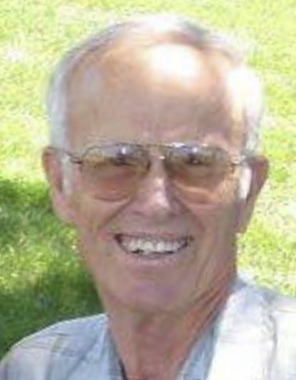 Back to Kenneth's story

Kenneth Philip Niemerg, 90, of rural Dieterich, passed away January 31, 2020 at his home.
A Mass of Christian Burial will be held at 10:30 a.m. Tuesday, February 4, 2020 at St. Aloysius Catholic Church, Bishop Creek. Burial will be held in St. Aloysius Cemetery with military graveside rites. Visitation will be held from 4:00 p.m. to 7:00 p.m. Sunday evening with a parish wake service and Knights of Columbus rosary to follow. In lieu of flowers, memorials may be made to St. Jude's Children's Hospital or to the donor's choice.
Kenneth was born on October 3, 1929, the son of Allie and Catherine (Voss) Niemerg. He married Lou Ann Hemmen on January 5, 1957. He was an Army veteran of the Korean War. Ken was a life-long farmer alongside his brother Harold and proudly operated a Centennial farm. He was also a test lane inspector for the Illinois Department of Transportation for 25 years. Ken and his wife raised seven children.
In his youth, Ken enjoyed being a pitcher for the Bishop Creek fastpitch softball team. He also enjoyed being an assistant Little League coach for Dieterich teams and was a St. Louis Cardinals fan. He was a former trustee of St. Aloysius Catholic Church. He was a member of the Knights of Columbus and the American Legion. Ken was a religious education instructor for high school students for many years.
Ken is survived by his wife of 63 years, Lou Ann; children, Doug (Debbie) of Teutopolis, Debbie (Randy) Koester of Teutopolis, Duane (Annette) of Dieterich, Darin (Lisa) of Teutopolis, Bridget (Nick) Whiteside of O'Fallon, IL, Brenda (Steve) Hunzinger of Dieterich, and Brad of St. Louis. Ken adored his 20 grandchildren, 7 great-grandchildren, and 1 step-grandson. He is also survived by his sisters, Stella (Jim) Esker and Rosie (Tony) Schumacher, both of Teutopolis.
Ken was preceded in death by his parents; brothers Aloys, Delbert, and Harold; sisters Alberta Niemerg, Virginia (Jim) Poeppelmeyer, and great-grandson Gavin Corum.
Published on January 31, 2020
To plant a tree in memory of Kenneth Philip Niemerg, please visit Tribute Store.

Plant a tree in memory
of Kenneth

A place to share condolences and memories.
The guestbook expires on April 30, 2020. 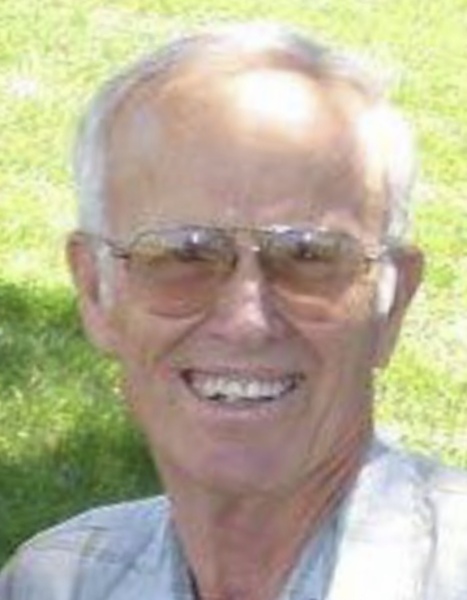