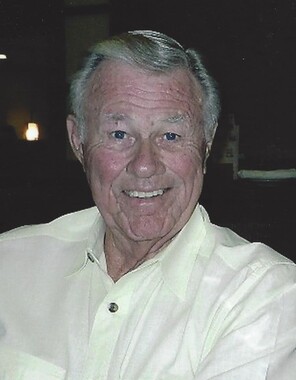 Back to Michael's story

Michael Gordon Barkley, age 81, of Toledo, Illinois passed away on Saturday, November 2, 2019 in his home, surrounded by his family.
Mike was born on February 27, 1938, in Indianapolis, Indiana; the son of Ralph and Ruby Barkley. The family moved to Yale, Illinois when Mike was six.
On August 31, 1968, he married the love of his life, Marilyn Wood of Toledo Illinois at the Salem United Methodist Church and together they founded Barkley Funeral Chapel in Greenup in 1971 and later purchased the funeral home in Toledo. Mike and Marilyn served their communities until their retirement in 2008, at which time they passed the business into the capable hands of Scott and Lori Stults. He also served as the Cumberland County Coroner for 24 years. Mike brought with him to the marriage his three children: Debbie Maxedon (Brian Snyder) of Charleston, IL; Cindy Moser (Craig) of Greenville, IL; and Steve Barkley (Teresa) of Springtown, Texas. These children brought him 4 grandchildren, Libby Moser of Hurdland, MO, Jordan (Christina) Moser of St. Louis, MO, Ryan Elmore of Effingham, IL, Nick Elmore of Greenville, IL and one great-granddaughter Mia Elmore of Edwardsville, IL. Marilyn preceded him in death on April 21, 2014.
Mike was lucky to have had two loves of his life. He married Vickie Wakefield from Dieterich, IL on May 14, 2016, at New Hope Church in Effingham, IL and gained three stepchildren; Heather Wakefield of Newton, IL, Matt Wakefield of Freeburg, IL, Stephanie (Jake) Fuesting of Dieterich, IL and four grandchildren; Mason Conlin of Newton, IL, and Wyatt, Lydia and Levi Fuesting of Dieterich, IL.
Mike was a lover of animals and all things nature. He never met a dog or a horse he didn't love. His house was always full of dogs....many, many dogs. His passion was bass fishing and shrimping on the St. John's River in Florida, and all other bodies of water that had fish residing. Mike was always happiest being outdoors, even if it was mowing the lawn. He loved finishing his day sitting outside having a beer and admiring the beauty of his land. Mike was a member of the Newton Masonic Lodge #216 A.F. & A.M.
Funeral services will be held at 10:00 AM on Wednesday, November 6, 2019 at the Barkley Funeral Chapel in Greenup, IL. Visitation will be held from 5:00 to 8:00 PM on Tuesday evening at the funeral chapel. Burial will be in the Barkley Neighborhood Cemetery.
In lieu of flowers, please make a contribution to a worthy organization of your choice.
Published on November 3, 2019
To plant a tree in memory of Michael G. Barkley, please visit Tribute Store.

Plant a tree in memory
of Michael

A place to share condolences and memories.
The guestbook expires on February 01, 2020. 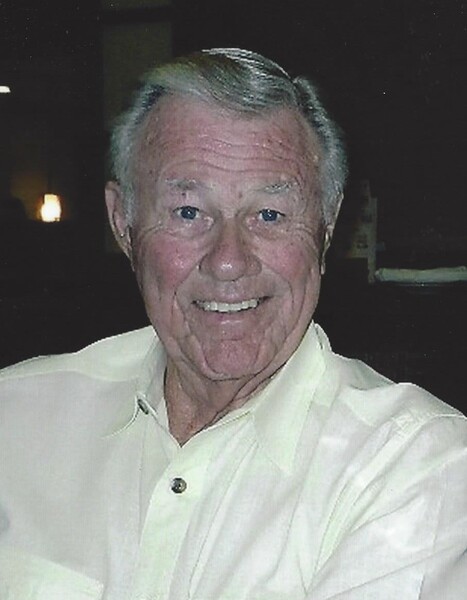