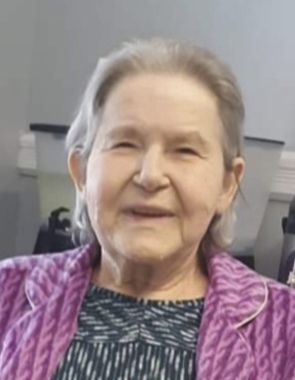 Back to Nema's story

Kull Funeral Chapel is assisting the family with their funeral arrangements.

Maxine was born on November 28, 1941 in Edgewood, Illinois the third daughter of Raymond and Martha Eileen Reece-Beach Fischer She married Lloyd Arthur Fender on June 26, 1961 in Altamont, Illinois and he preceded her in death on May 25, 1977.
Nena Maxine was a homemaker and a stay at home mother to her own family, assisted by her husband. She also worked short outside the home for a short time at the Altamont Garment Factory, as a seamstress. Maxine not only taking pride in her family, especially enjoyed traveling with her husband Lloyd.
Maxine is survived by four of her five children. Hal (wife, Kimberly) Fender of Vandalia, Illinois, Shawn Fender of Altamont, Illinois, Lori (husband Floyd "Buddy") Mitchell of St. Elmo, Illinois and Vicki Elder of Altamont, Illinois. One sister Rosie Morris of Altamont, Illinois, 12 grandchildren, 7 great grandchildren and several nieces and nephews.
She was preceded in death by her parents, stepfather Cecil Fisher husband, daughter Tami Fender-Phillips, granddaughter Cheyenne Fender, sister Delores Beach-Lopez and brother-in-law Bill Morris.

Memorials may be directed to the choice of the donor.

Online condolences may be expressed at www.kullfuneralhome.com
Published on August 8, 2019
To plant a tree in memory of Nema Maxine Fender, please visit Tribute Store.

Plant a tree in memory
of Nema

A place to share condolences and memories.
The guestbook expires on November 06, 2019. 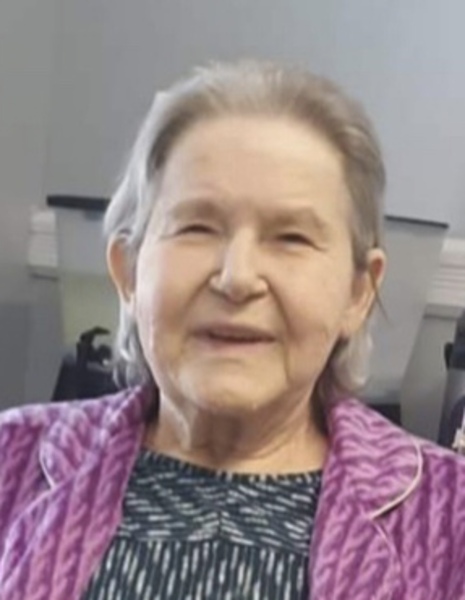