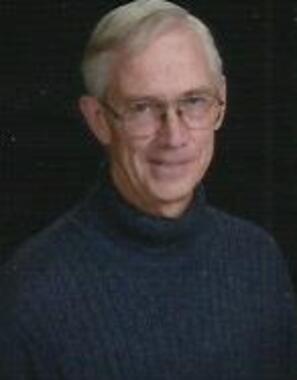 Back to Richard's story

Richard L. Cox, 74, of Vandalia, IL, passed away at 9:40am, on April 30, 2019, at Willowbrook Memory Care in Vandalia.
Rick Cox was born on October 8, 1944 in Sharon, PA, the son of George "Rex" and Grace (Woodford) Cox. He married Jane M. Hubbard on August 30, 1967 in Farina, IL. Together they celebrated over 51 years of marriage and raised two of their three children; their eldest child lived only 11 months.
Rick and Jane both graduated from Eastern Illinois University and began teaching in 1968. Rick was a dedicated teacher of social science at Patoka Community Unit Schools for 35 years. He sponsored student council, homecomings, proms, class plays and class trips during his time at Patoka.
After he retired, he enjoyed working in his yard, going to auctions, building model cars, and collecting baseball cards with his son, Steve.
Rick is survived by his wife, Jane; son, Steven G. Cox of Collinsville, IL; and daughter, Karin M. Cox of Pittsburgh, PA. He is also survived by three brothers: Jim Cox and wife, Jackie, of Terrell, NC; Tom Cox of Lisle, IL; and Jack Cox and wife, Maggie, of Prescott, AZ.
Rick was preceded in death by his parents and his daughter, Laura Christine Cox.
After his requested cremation, a Memorial Service will be held at 7:00 PM, Saturday, May 04, 2019 at Hohlt & File Funeral Home, Vandalia, IL with Rev. Joe Lawson officiating. Visitation will be held prior to the service from 5:00-7:00 PM, Saturday, May 04, 2019 at the funeral home. Interment will be held in Farina Cemetery, Farina, IL, at a later date. Memorials may be made to the Alzheimer's Association. Online condolences can be expressed at www.hohltandfilefh.com
The family would like to thank the loving and caring staff at Willowbrook Memory Care. Thanks, too, to Fayette County Hospice.
Published on May 1, 2019
To plant a tree in memory of Richard Lee Cox, please visit Tribute Store.

Plant a tree in memory
of Richard

A place to share condolences and memories.
The guestbook expires on July 30, 2019. 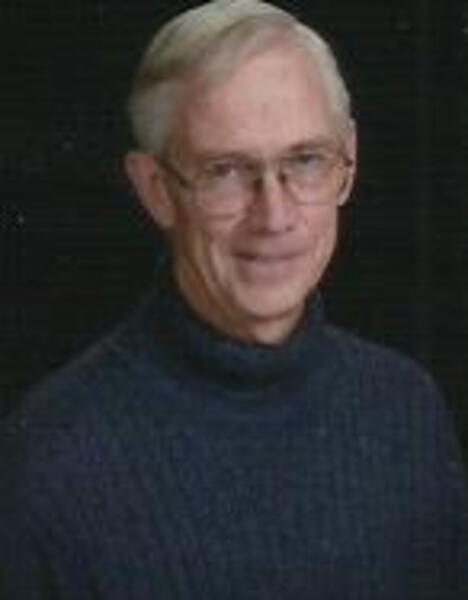