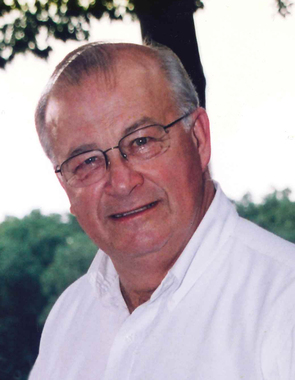 Back to Robert's story

Robert D. "Bob" Bluhm, 75, of Effingham, IL, passed away surrounded by the love of his family, on Wednesday, February 5, 2020 at Barnes-Jewish Hospital in St. Louis, MO.
A Celebration of Life will be held at 11:00 a.m. Saturday, February 22, 2020 at Johnson Funeral Home in Effingham. Visitation will be held from 9:00 a.m. to 11:00 a.m. Saturday, February 22, 2020 prior to the service at the funeral home. Burial will be held in First Lutheran Cemetery, Waldorf, MN at a later date.
In lieu of flowers and gifts, memorials may be made to Hope Lodge, 4215 Lindell Blvd, St. Louis, MO 63108 in memory of Bob Bluhm. Online condolences may be shared at www.johnsonandsonsfh.com.
Robert was born on July 17, 1944, in Waseca, Minnesota, the son of Edward and Evelyn (Voigtlander) Bluhm. He married Joyce Allen on May 28, 1994 in Mt Vernon, IL.
Bob's family was from Minnesota and his heart remained there. He grew up on a farm in Waldorf, Minnesota. Bob owned Bob's Barber Shop in Owatonna, MN from 1964-1975 before continuing his career with Daycoa Lighting and then as a Division Manager for Philips. He also was an electrical sales rep and after retirement drove a semi-truck. He was President of the Owatonna Jaycees from 1974-75 and also the Snowmobile Association in 1974. He was on the Steele County Sheriff's Snowmobile Search & Rescue team and the Christian County Sheriff's Association from 1976-1982. He was an Elder with Trinity Lutheran Church of Taylorville, IL and very proud that he was on the Faribault, MN 1964 Men's Fast Pitch Baseball National Championship team. He enjoyed being outdoors doing yard work. He loved to drive, camp, travel, party, and cook. When Bob was relaxing at his house, he loved to watch classic western movies (especially John Wayne) and search the internet for motorhomes and cars. He always had a joke to tell or two or three. It gave him great joy to have family and lots of people around. He was affiliated with the First Baptist Church in Effingham.
Bob is survived by his wife, Joyce Bluhm of Effingham; son, Dennis (Anita) Bluhm of Oshkosh, WI; daughter, Shari (Tom) Magee of Mascoutah, IL, stepchildren, Julie Ohnesorge (fiancé, Jonathan Hoene) of Dieterich, IL, Sherri (Dave) Mahon of Effingham, IL, Jarek Steele (special friend, Barb Beadles) of St. Louis, MO, and JoAnna (Jon) Mooney of Effingham, IL; grandsons, Kevin Magee, Matthew Bluhm, Ryan Bluhm, Brian Magee, Tyler Ohnesorge, Myles Baker, Knighton Clark, Cody Denton, Daegan Mooney and Braylon Mooney; sisters, Ardis Johnson and Joan Bluhm both of Minnesota; nieces and nephews and hundreds of friends.
He was preceded in death by his parents; great-granddaughter, Lydia Denton; sisters, Beverly in infancy and Sheila Peterson; and brother, Barton Bluhm.
Published on February 17, 2020
To plant a tree in memory of Robert D. Bluhm, please visit Tribute Store.

Plant a tree in memory
of Robert

A place to share condolences and memories.
The guestbook expires on May 16, 2020. 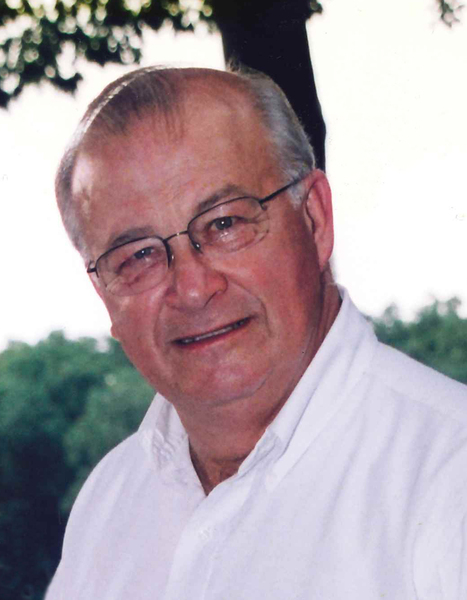