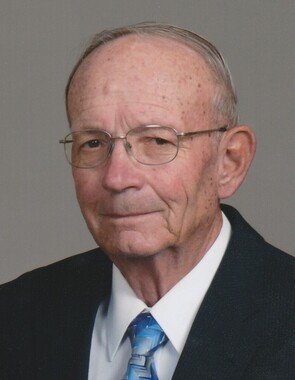 Back to Ronald's story

Funeral Services will be held at 11:00 AM Wednesday Morning July 31, 2019 in the Immanuel Lutheran Church, with Rev. Dr. James F. Wright officiating.

Visitation will be from 3-7 PM Tuesday July 30 at the Immanuel Lutheran Church and from 10 AM until the time of the service at the church on Wednesday.
Burial will follow at Altamont Union Cemetery.
Kull Funeral Home is assisting the family.

Ronnie was born November 17, 1936 in Altamont, the son of Louis and Mildred (Brauer) Hoffmeister. He was a graduate of the class of 1950 of Immanuel Lutheran Grade School and of the class of 1954 of Altamont Community High School. He married Ruth Ann Blakely on June 15, 1958 at the First United Methodist Church in Altamont. He was the former owner of A & H Implement Company and worked there for more than 50 years. A. & H. will be closed Wednesday in his honor.
He was a lifelong member of Immanuel Lutheran Church, having served as an elder, trustee, and a former member of the ALIS Board of Directors. He was a volunteer fireman for the Altamont Fire Department for 50 years and was Fire Chief from 1985-1994. He was named Citizen of the Year by the Altamont Chamber of Commerce in 1986.


He was preceded in death by his parents, and brother-in-law James Edward Blakely.

Memorials may be made to the Who Hoo Sisterhood, Immanuel Lutheran Church and or the Altamont Meals on Wheels

Online condolences may be expressed at www.kullfuneralhome.com
Published on July 29, 2019
To plant a tree in memory of Ronald Louis Hoffmeister, please visit Tribute Store.

Plant a tree in memory
of Ronald

A place to share condolences and memories.
The guestbook expires on October 27, 2019. 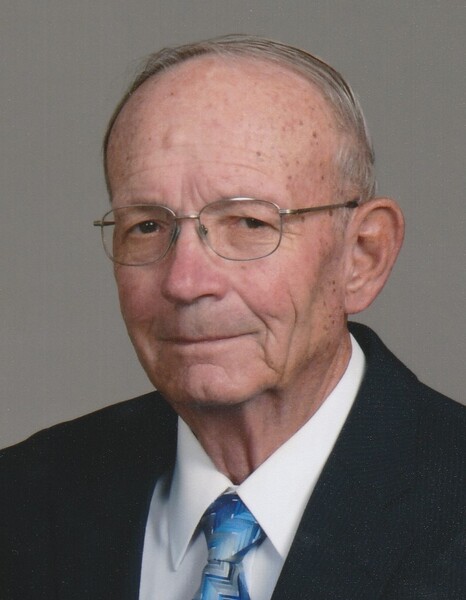