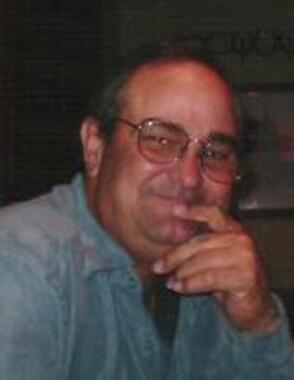 Back to Roy's story

Roy Samuel "Sam" Durbin, 61, of Beecher City, IL passed away on Monday, January 28, 2019 at his home surrounded by family and friends.

A Funeral Service will be held at 3:00 PM, Saturday, February 2, 2019 at Kaskaskia Church, near Wright's Corner in rural Beecher City with Rev. Nick Robertson officiating. Interment will follow in Lorton Cemetery, rural Cowden. Visitation will be held prior to services from 12:00-3:00 PM, Saturday, February 2, 2019 at Kaskaskia Church. The family would like to extend an invitation to the public for a celebration of life held at the Durbin Shop following the interment. In lieu of flowers, memorials may be made to Lorton Cemetery (mailing address 305 W. Poplar St, Beecher City, IL 62414). Hohlt & File Funeral Home, Vandalia is in charge of arrangements. Online condolences may be expressed at www.hohltandfilefh.com

Roy Samuel Durbin was born on November 19, 1957 in Effingham, IL, the son of the late Loyd Junior Durbin and Hilda Lorraine (Lorton) Adams. He married Lou Ellen Mehler on July 4, 2018. Sam was the patriarch of Durbin Enterprises and was a major regional geothermal loop field installer in southern Illinois. He was a giant in the Illinois geothermal heat pump field, supporting hundreds of heating-cooling contractors in central and southern Illinois and helping to build the industry over the past 20 years. He was always a strong supporter of the industry and GAOI - and was an incorporating founder of the organization. Sam was also a member of Kaskaskia Church and a lifetime member of the NRA.

Sam was a man of few words and many deep thoughts. He was a completely self-made man; strong, humble, and generous. A man who's work ethic couldn't be matched.

Sam was very intelligent, loved a good puzzle, and could always find a solution. He conquered all that he did, using each business move as a stepping stone to his next adventure. While he had many great ideas, he didn't patent any, he believed that God gave him those ideas to share, they weren't his to keep. He shared everything he had generously, he was grateful to have so much to offer. It was a well-known fact that if Sam Durbin had something, and you needed it, he'd let you use it, with no expectations in return. He'd give anyone willing to work a job, a chance, a fresh start in life. One could not count how many lives he impacted. Sam grew his business by giving those who worked for him the opportunity to grow.

While Sam had traveled all 50 states, became a pilot and a scuba diver, and so many things in between, his favorite place was home, in Loudon Township, on the farm he'd spent his entire life. Sam enjoyed working, rzr and horseback riding, and an evening meal spent around the table with family and friends. He will be greatly missed, but his legacy will continue.

He was preceded in death by his parents and a brother, James Dugal "Jim" Durbin.
Published on January 31, 2019
To plant a tree in memory of Roy Samuel Durbin, please visit Tribute Store.

Plant a tree in memory
of Roy

A place to share condolences and memories.
The guestbook expires on April 30, 2019. 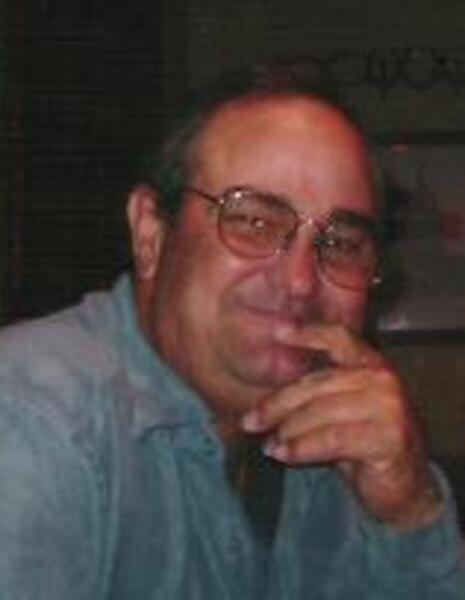