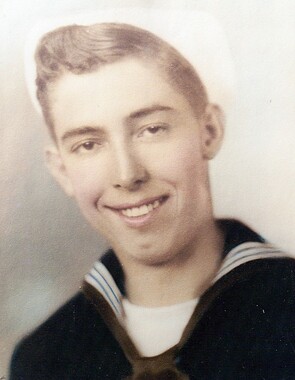 Back to Simon's story

Simon "Jay" Smith, 94, of Cowden, IL passed away at 11:03 a.m. on Thursday, February 13, 2020 at Lakeland Health Care Center in Effingham, IL with his loved ones by his side.
Jay was born on July 29, 1925, in Fancher, the son of Elmer and Elizabeth (Fowler) Smith. Jay served in the United States Navy from 1943-1946 and was a veteran of WWII. He also served in the United States Army from 1951-1952 and was a veteran of the Korean War. Jay and Emma "Eileen" Thompson were united in holy matrimony on March 7, 1947 and were blessed with 71 years of marriage before her passing on March 10, 2018.
Jay was a lineman for Illinois Consolidated Telephone Company and retired after 38 years of service. After retiring from Illinois Consolidated, he then served as the Road Commissioner for Dry Point Township for 12 years. Jay and Eileen were members of the Cowden United Methodist Church. Jay was also a member of the VFW Post 4829 in Shelbyville.
Surviving are three sons: Stephen (Diane) Smith of Winslow, IN, Phil (Norma) Smith of Cowden and Gary (Rita) Smith of Cowden; 11 grandchildren; 23 great-grandchildren; one great-great grandson; brothers: Lloyd (Sandy) Smith of Assumption, Leon Smith of Seattle, WA and Leonard Smith of Lithia, FL; sisters-in-law, Mary Smith of Shelbyville and Mary Anna Thompson of Sparta, TN.
He was preceded in death by his parents, Elmer and Elizabeth Smith; wife, Emma "Eileen" Smith; one great-granddaughter Payton Ruby Beck; sisters: Virginia Young, Wilma Adair and Lois Compton and brother, Harold Smith.
Funeral services will be held at 11:00 a.m. on Saturday, February 29, 2020 at Lockart-Green Funeral Home in Cowden with Pastor Nate Harper and Pastor Antonio Sutton officiating. Burial will take place in Mound Cemetery. Visitation will be from 10:00 a.m. until the time of service at Lockart-Green Funeral Home in Cowden. Memorials may be made in Jay's name to the Cowden United Methodist Church.
Family and friends are invited to light a candle or share a story in Jay's honor at www.lockartgreenfuneralhome.com.
Published on February 24, 2020
To plant a tree in memory of Simon "Jay" Smith, please visit Tribute Store.

Plant a tree in memory
of Simon

A place to share condolences and memories.
The guestbook expires on May 23, 2020. 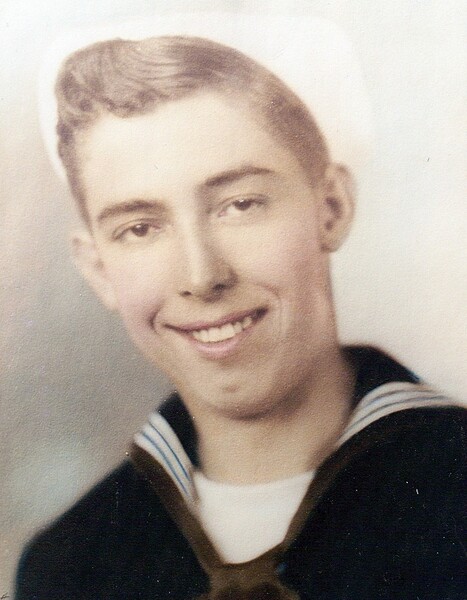