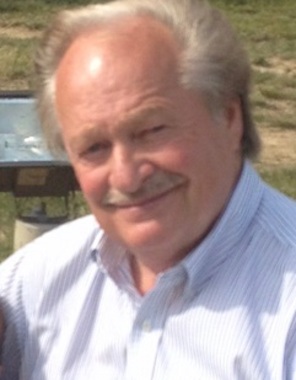 Back to Terry's story

Terry Alva "Butch" Campbell, age 74 of Paris, Illinois, passed away Wednesday, March 4, 2020 at his residence. He was self-employed and was retired as owner/operator of McCoys Shoe Store and Hatfield Shoe Store. He also had been finance manager at Credit Thrift. Mr. Campbell was a United States Marine Corp Veteran of the Vietnam War; he was a member of American Legion Post 211 and VFW Post 3601.
Born December 24, 1945 in Effingham, Illinois, he was the son of the late Alva and Regina (Schenoff) Campbell. He married Linda Rieman September 4, 1965. Survivors include his wife Linda Campbell of Paris, three children; Dana Lynn (Chuck) Blankenship of Shady Spring, West Virginia, Timothy James Campbell of Paris, and Lori Ann (Gary) Redden of Shady Spring, West Virginia, four siblings; Jack (Barb) Campbell, Roy (Jeannie) Campbell, Larry (Donna) Campbell, and Julie (Roger) Rich, all of Effingham, Illinois, and three grandchildren; Jessica Blankenship, Parker Redden, and Paxton Redden. Terry was preceded in death by his sister Nancy Campbell.
Visitation for Mr. Campbell will be held from 2:00 p.m. until 5:00 p.m. Sunday, March 8, 2020 at Stewart and Carroll Funeral Home. Funeral services will be conducted at 11:00 a.m. Monday, March 9, 2020 at Stewart and Carroll Funeral Home. Burial will follow in Edgar Cemetery with Military Honors provided by American Legion Post 211. Memorial contributions may be made to American Legion Post 211 or VFW Post 3601. For online condolences, please visit www.stewartandcarrollfuneralhome.com.
Published on March 6, 2020
To plant a tree in memory of Terry Alva Campbell, please visit Tribute Store.

Plant a tree in memory
of Terry

A place to share condolences and memories.
The guestbook expires on June 04, 2020. 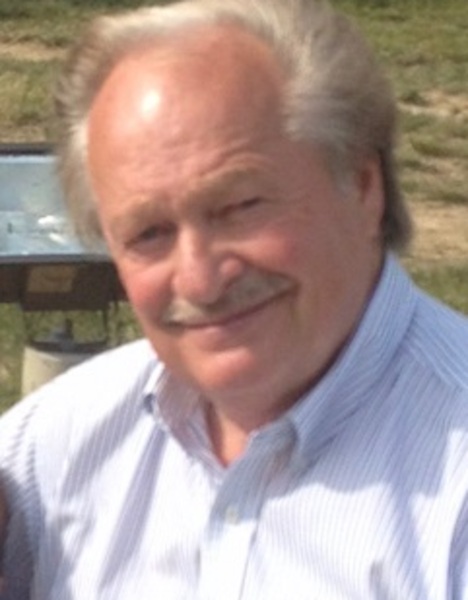