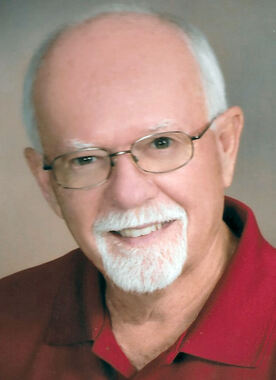 Back to Terry Dale's story

Terry Dale Woodward, 71 years old of Altamont, Illinois died at 2:30 pm Wednesday afternoon November 13, 2019 at the Barnes Jewish Hospital, St. Louis, Missouri.
Funeral Services will be held at 2:00 PM Sunday Afternoon November 17, 2019 in the First United Methodist Church, with Rev. Paige Campbell and Rev. Dr. James Rhea officiating.
A Visitation for family and friends will be held prior to the funeral service Sunday beginning 12:00 noon until the funeral service at 2:00 PM in the Church.
Burial rites will follow at Altamont Union Cemetery. A bell service will be provided by the Altamont Volunteer Fire Department and military rites will be provided by the American Legion Post #512 of Altamont.
Kull Funeral Chapel is assisting the family. Online condolences may be made at kullfuneralhome.com.
Terry was born February 1, 1948 in Jacksonville, Illinois the son of Bernard Louis and Charlotte Isabel-Fraley Woodward. He was a graduate of the class of 1966 from Jacksonville High School in Jacksonville, Illinois. Terry furthered his education earning a Bachelor of Science Degree in Recreational and Park Administration from Western Illinois University in Macomb, Illinois.
Terry married Lana Louise Blimling on August 31, 1969 at the First United Methodist Church in Murrayville, Illinois. He was a veteran of the United States Army, reaching the rank of E5 Medical Corpsman and serving as a medic in the Vietnam Conflict. After three years and eight months he received his Honorable Discharge. Terry followed his family trade, as being a union bricklayer, worked as an EMT Intermediate, instructed numerous EMT and CPR classes and eventually retired as a respiratory therapist. Terry was a loving husband, father, grandfather, friend and neighbor.
He greatly enjoyed serving his community and church. Terry was involved with the Altamont Volunteer Fire Department, the American Legion Post #512, Altamont Lions Club, and served as a school board member for the Altamont School District, and very active member of the First United Methodist Church in Altamont. He was known for his love of music and singing, especially at his church.
Terry is survived by his wife Lana Woodward of fifty years. Son: Michael Scott (wife, Renee') Woodward and Daughter Mandy (husband, Ryan) Eckhardt all of Altamont. 2-Brothers: Dan (wife, Bonnie) Woodward of Arizona and Lyndall (wife, Kathy) Woodward of Effingham. 3-Sisters: Berna Kathryn Bolton of Florida, Barbara (husband, John) Fortado of Texas, and Susan Woodward of Florida. Granddaughter Olivia Ryan Eckhardt, 3-Step-grandchildren: Jake, Jerod and Kyrstie and Step-great grandchildren Jaedyn and Waylon plus many loving nieces and nephews.
He was preceded in death by his parents, and brother James and his wife Judy Woodward.
Memorials may be made to the First United Methodist Church, the Ballard Nature Center both of Altamont and or the donor's choice.
Online condolences may be expressed at www.kullfuneralhome.com
Published on November 15, 2019
To plant a tree in memory of Terry Dale Woodward, please visit Tribute Store.

Plant a tree in memory
of Terry Dale

A place to share condolences and memories.
The guestbook expires on February 13, 2020. 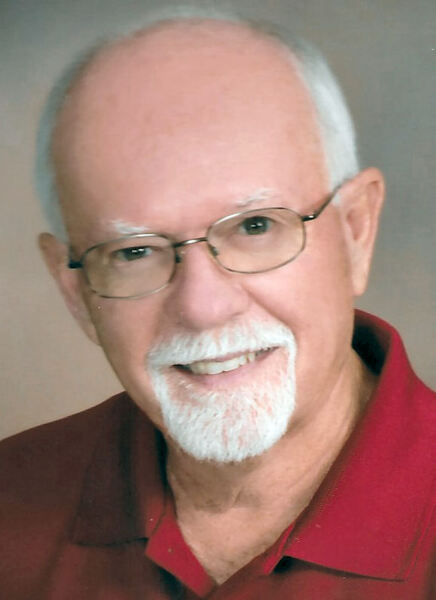