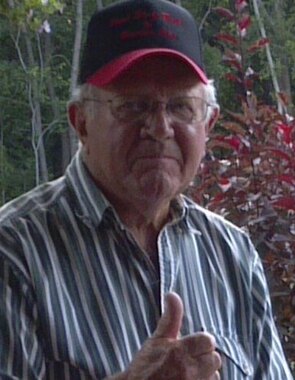 Back to W. Wayne's story

For the many friends and family that knew Wayne, he would never pass up the chance to share a bowl of homemade ice cream. With this in mind, a Celebration of Life/Ice Cream Social will be held in his memory at a later date. Private family services will be held at this time. In lieu of flowers memorials may be made to the Beecher City Volunteer Fire Dept or Crossroads Cancer Center Effingham. Online condolences can be expressed at www.hohltandfilefh.com

Walter Wayne Arnold was born July 10, 1932, in Holland Twp. Shelby County, IL, the son of Frank and Ruby Arnold. He graduated from Beecher City High School in 1950, following graduation he was drafted into the US Army where he served as a Military Police Officer.

Wayne was a self-employed farmer, who over the years raised hogs, nearly 300 head of goats, poultry and other livestock. In addition to farming, he was a regional seed corn distributor for Fielder's Choice Direct. Wayne volunteered for the Beecher City Volunteer Fire Dept. He was a leader for the Holland Hustlers 4-H Club and Tractor School; throughout the years, Wayne helped organize the Beecher City 4-H Fair. In the 1950s he helped found the Beecher City Go Kart Race Track, where he and Melba raced for several years.

Wayne was a devout Christian, never wavering in his faith; he loved spending time with his grandkids, playing the harmonica, roller skating, having a big bowl of ice cream, and visiting his friends at the local coffee shops.

He was preceded in death by his parents and wife, Melba.
Published on March 26, 2020
To plant a tree in memory of W. Wayne Arnold, please visit Tribute Store.

Plant a tree in memory
of W. Wayne

A place to share condolences and memories.
The guestbook expires on June 24, 2020. 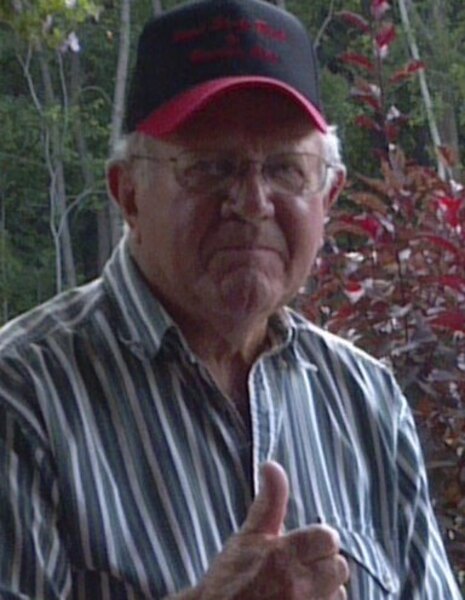