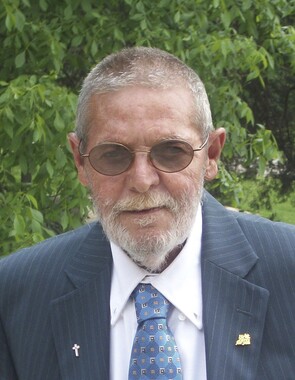 Back to William's story

Private family services celebrating William's life will be held, with burial will be in the Jewett Cemetery in Jewett, Illinois. A public memorial service will be held at a later date at St. Paul's Lutheran Church in Sigel, Illinois. In loving memory or William, memorials may be made to St. Paul's Lutheran Church, 201 East Washington Street, PO Box 182, Sigel, Illinois 62462. Arrangements are under the care of Meyer Funeral Home - Bishop Chapel in Greenup, Illinois. The obituary can be viewed and condolences left at www.meyerfh.com.

William was born on January 31, 1943, in Cumberland County, Illinois, the son of Chester "Joe" Sherman Teets and Nellie Clyde (Sides) Teets. He married Madonna Bushur on August 8, 1970, and she preceded him in death on April 7, 2012.
William worked for Howell Asphalt for many years, and was a member of the Central Illinois Laborers Local Union #159. He was a member of the St. Paul's Lutheran Church in Sigel, Illinois. William loved his grandchildren, and loved to wave at the neighbors that drove through town. He enjoyed congratulating hunters as they dropped deer off at his son's business.

Plant a tree in memory
of William 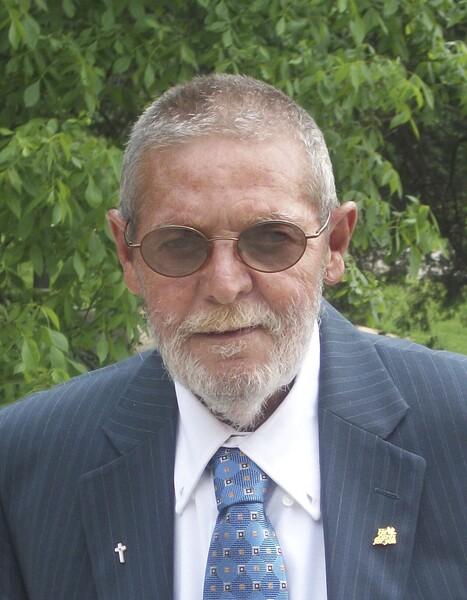