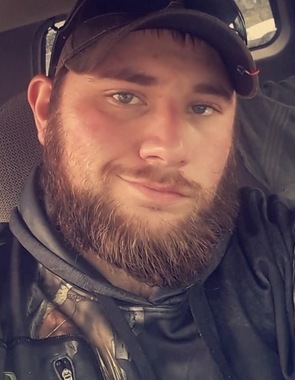 Back to Zachary's story

Zachary Russell Weidner, age 23, of Salem passed away on Monday, March 23, 2020 at his home in Salem, Illinois.
There will be no services per the family's request. Memorials may go to Pagel Funeral Homes at 100 N. Olive St. St. Elmo, Illinois to help with expenses. Online condolences may be expressed at www.pagelfuneralhome.com
Zach was born on June 4, 1996 in Effingham, Illinois, the son of Russell and Barbara Weidner and John and Patricia Bach. Zach worked for Hallcon Railcrew. He enjoyed a great many things in his short life; he loved bow hunting, fishing, mudding, wrestling, and going to concerts. Zach enjoyed life when he was with his family and friends. He had a heart so big and full of love, he helped anyone that needed it. He will be greatly missed by so many people that he met along his journey. He touched everyone's heart and life in some special way. He was loved by all.
He is survived by his parents, John and Patricia Bach of Bonnie, Illinois and Barb Weidner of Salem, Illinois; three brothers, Justin Dowds (wife Kayla), Stetson Weidner, Christopher Melahn; five sisters, Rebecca Henton (husband Johnathan), Brittany Melahn, Katie Bach, Kenzie Bach, and Caitlynn Weidner; grandparents Michael and Marie Peidlow and Mary Weidner; 10 nieces and nephews that he adored; and many aunts, uncles, and cousins.
He was preceded in death by his father, Russell Weidner; grandparents, Ralph Weidner, Earl Dowds, and Betty Blurton.
Published on March 25, 2020
To plant a tree in memory of Zachary Russell Weidner, please visit Tribute Store.

Plant a tree in memory
of Zachary

A place to share condolences and memories.
The guestbook expires on June 23, 2020. 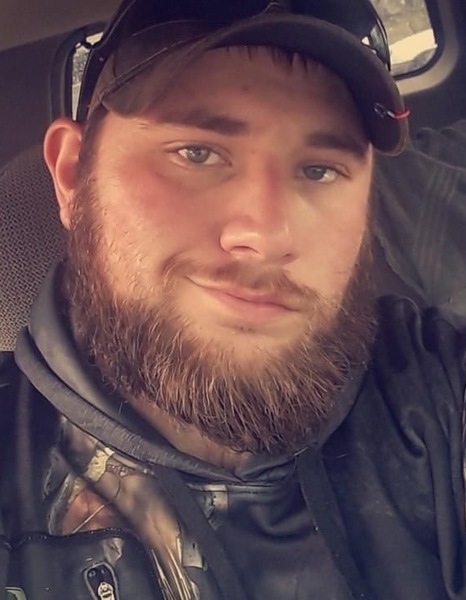